For flashlight users who prefer the availability of AA batteries, I have for you the Niteye MSA20 AA LED flashlight!

WHAT’S IT ALL ABOUT?

The MSA20 outputs 300 Lumens on high mode. On its lowest setting, about 8 Lumens. 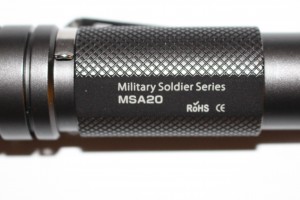 At the base of the smooth reflector, is a cool white CREE XM-L U2 LED. It has a very slim build of stainless steel and aerospace aluminum at a mere 6″ long.

Weight-wise, only 90 grams without batteries. 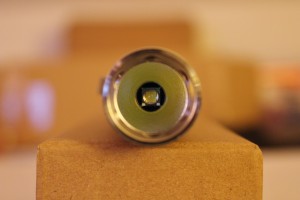 Smooth reflector and CREE XM-L U2

Speaking of batteries, the MSA20 operates on either two easy to find 1.5 volt AA cells, or two economical 1.2 volt NiMH rechargeable batteries. On high, you’ll get approximately one hour of continuous operation. On its lowest setting, around ten hours.

It’s waterproof, and impact resistant to one meter.

The sturdy pocket clip is reverse-able and removable.

One of the more unique features of the MSA20, is the magnetic infinitely variable control ring. This is discussed in the next section.

A lighted battery indicator located within the rear switch alerts the user when battery power is getting low. 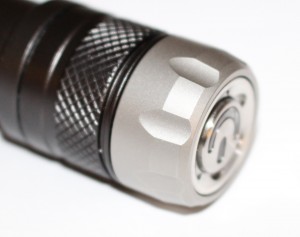 Okay, let’s talk about how it works.

Pictured, is the variable control ring, which is part of the tail cap. At the base of the cap is the on/off tail switch. The ring has no markings on it, but has three distinct detentes which indicate the various lighting modes.

Press the switch and the light will turn on.

Once in standard lighting mode, the control ring is used to switch from a user-defined mode, to high, to off, and finally, strobe. In user-defined mode, the rear switch is pressed and held. It will ramp from low to high until you release it at the level of brightness you desire. Once there, it will remain on that level until you change it again. The preset high mode is where 300 lumens is accessed. The highest level reached via ramping, is approximately 150 lumens. 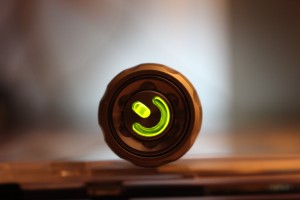 The lighted battery indicator is green when power is sufficient

Turning off the light can be accomplished two ways. Either click the rear switch, or turn the ring one detente past the user-defined mode. On this setting the light will enter a super-dim moonlight mode for about 3 seconds. At the same time, the rear switch will illuminate either green or red. This indicates whether the battery voltage is high enough to continue powering the light. After 3 seconds, it shuts off along with the LED. On this setting, the MSA20 won’t turn on again unless you turn the control ring clockwise.

BEAM GALLERY (clicking on each image will display it full size) 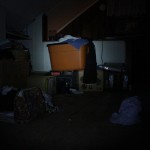 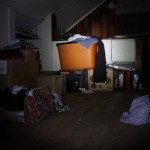 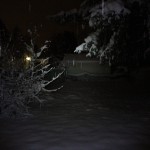 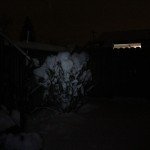 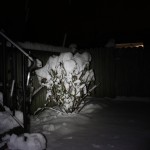 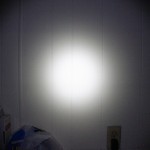 The Niteye MSA20 is a very capable general operational flashlight. On high mode, it’s as bright as most AA lights in its class. The variable control ring is a nice addition and works smoothly to transition from your defined mode, to high, off and strobe.

The battery indicator is more useful when using rechargeable batteries. Obviously when alkalines are installed, the light will gradually dim as the batteries weaken. In this case, you don’t need to be told that they’ll need replacing soon. When the voltage drops on NiMH cells, they’ll cut power to the light rather abruptly. Knowing ahead of time that this is eminent, by having the indicator glow red at shut off, is most helpful.

I’d recommend the Niteye MSA20 as a gift to anyone who needs a general flashlight, but prefers not to have to use Lithium-ion batteries. The experienced camper, hiker or boater will also appreciate the efficient, yet simplistic operation of the light.

If you have further questions, please leave them in the spaces provided, and I’ll answer you personally.