The family grows again! The “Baton” family that is. So this time around, the smaller form factor of the popular S1R which I reviewed, has a larger sibling. This, is the Olight S2R Baton. 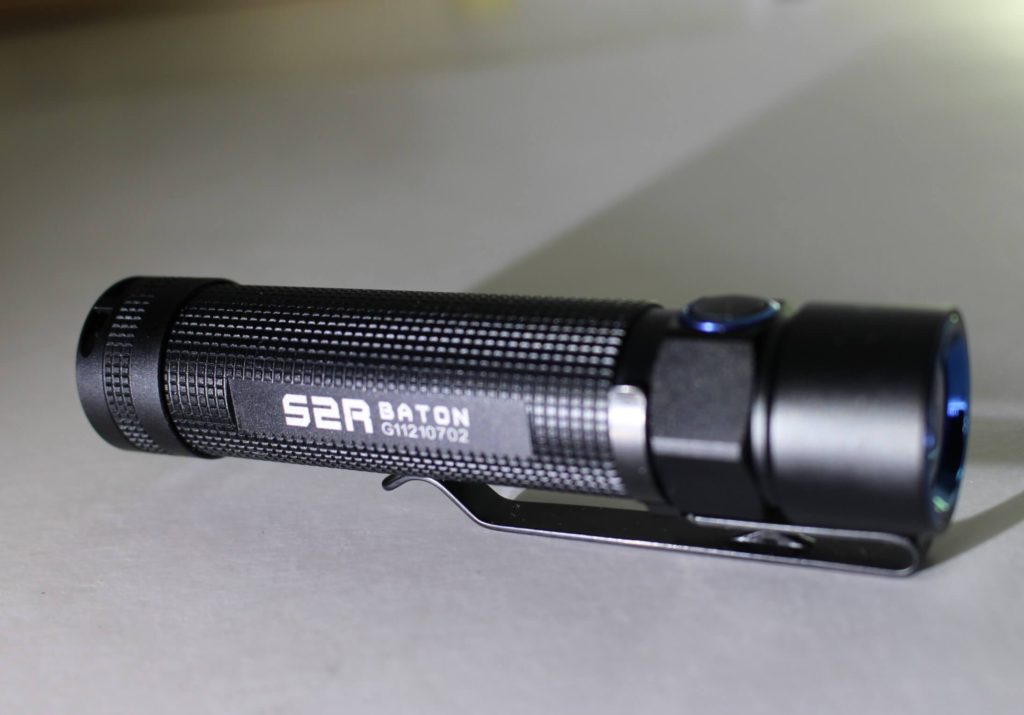 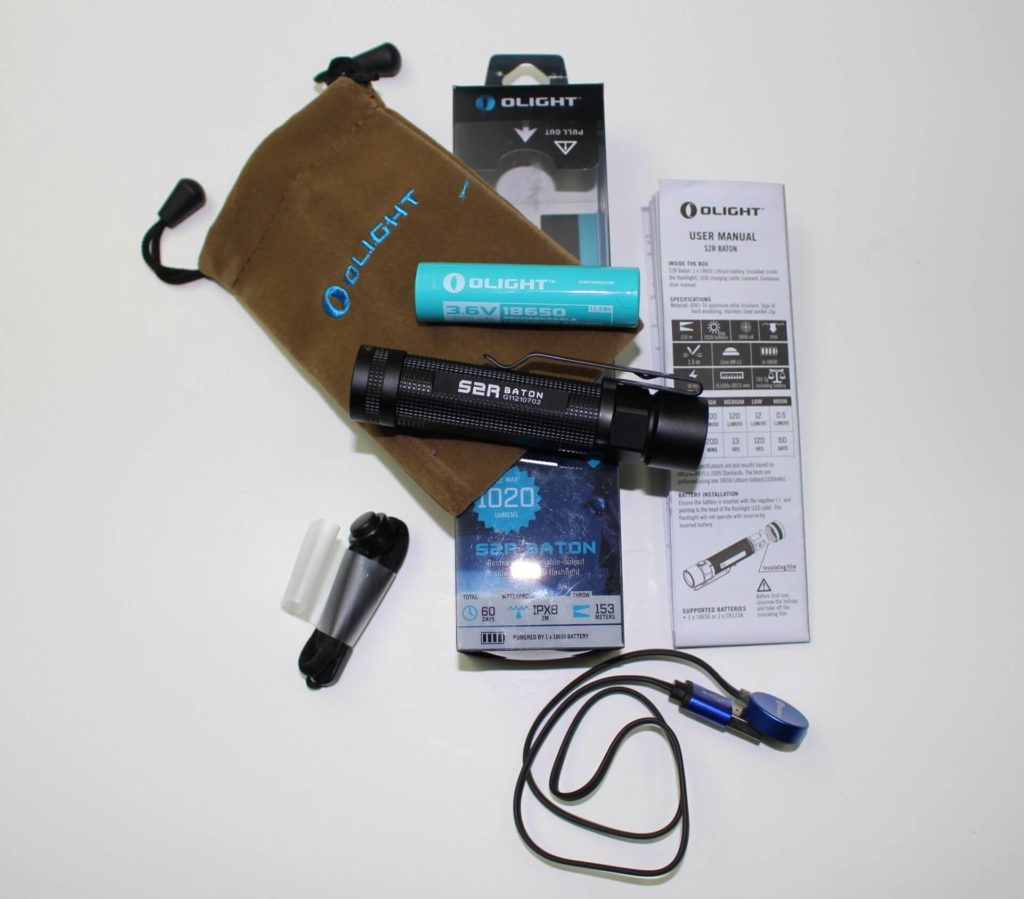 So here’s what comes in the S2R package; 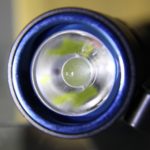 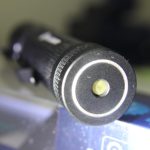 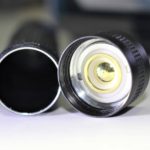 The Modes; Output and Runtime 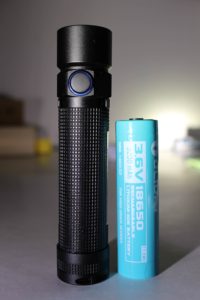 Insert the included (or other battery of your choice) into the flashlight tube, POSITIVE END DOWN.

The side switch handles everything. From OFF, a quick press turns it on. A HOLDING press then cycles through all the modes. The sequence is low to high, then repeats. A quick press turns the light off. Mode memory recalls the last mode used.

MOONLIGHT mode can only be accessed when the S2R is turned off. For this, just press and hold. Once you go through the sequence again, moonlight will be lost until it’s activated again.

STROBE is activated by TRIPLE clicking; either from OFF or in another mode.

TURBO is activated by DOUBLE clicking; again, either from OFF, or while in any mode. 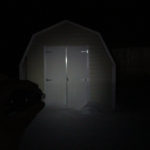 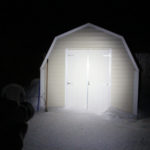 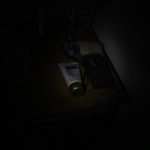 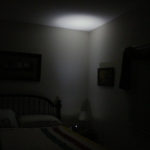 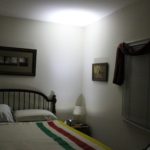 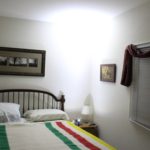 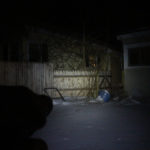 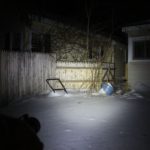 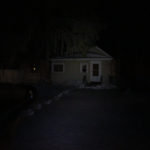 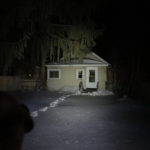 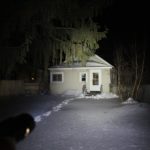 As a convenience, (now whether you think it is or not… is up to you) the Olight S2R comes equipped with an internal timer system. This allows you to preset the light to shut off after one of two predefined intervals. Either a nine minute or three minute shut off is selected by double-clicking and HOLDING the switch while the light is on. A single blink will indicate the three minute timer has been activated. A double blink, means it will shut off after nine minutes. 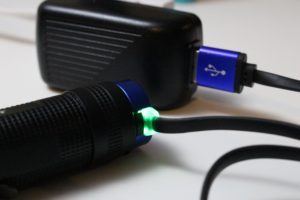 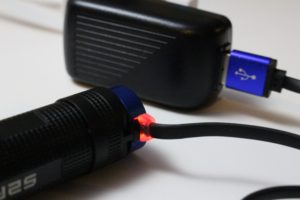 The USB charging “cap” is magnetic and sticks to the tail cap of the light for dear life. Once attached, a little LED at the base of the cap turns red. You’ll see it as soon as you plug in  the USB connector, because right away it lights up in green. Anyway, it’s red when it’s  attached to the light (and charging) and turns green when the charge is finished.

One thing I’ve noticed, is that the charging cap won’t light up in red if you’re trying to charge an 18650 battery OTHER than the included Olight! In other words… the internal charging unit will ONLY work with their proprietary battery. You can use other brands of 18650’s, but they won’t charge in the light.

One thing about the internal charging… it should be quite quick! The unit feeds the battery with a current that succeeds 700mA! I haven’t timed it, but at that rate, it shouldn’t take longer than two hours… and much less if the battery isn’t discharged too far.

Locking-out the S2R, thereby preventing it from turning on in your pocket is a simple procedure.

From OFF, press and hold the switch. Moonlight will activate for a second, and then turn off. From here, it’s locked, however it WILL STILL operate in a tactical fashion, but ONLY in moonlight mode. Each press of the switch will turn moonlight on, but only as long as you’re pressing the button.

To unlock, and return to normal use, press and hold until moonlight comes on… then release. 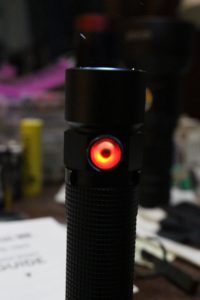 With an 18650 installed, the S2R will alert you as the battery voltage gets low, with a RED indicator beneath the switch. If you fail to charge the battery soon, it will shut off completely.

I like the S2R. I like its beam because it matches that of its smaller sibling, the S1R. I also like the switching, and the fact that it has a good range of output.

What I realized however after using it for a little while, is that the jump from HIGH to TURBO is much more noticeable when using TWO 16340 batteries as opposed to the 18650 they include. With the included battery, the difference between the two modes was almost negligible. When I switched to the 16340’s…it was a resounding “oh wow — that’s MUCH better“! The issue with that, then becomes that you’re unable to use the included USB charger. So, this has to be weighed by the potential customer, to decide whether HIGH mode is bright enough, so that it matters little – as to which battery you use.

If you decide (for whatever reason) to use an 18650 OTHER THAN the Olight battery, then you should know that the S2R is a tad fussy about battery length. For one, it will NOT WORK with FLAT-TOP batteries…of any brand. To make contact with the small “button” inside the cap, the battery must have a BUTTON tip! This goes the same for 16340’s as well.

If the S2R appeals to you, then click here to check out its Amazon page.

The Olight S2R was provided for review by Olight.