There’s already been an SC31B flashlight from Sofirn. But today I’m going to look at the Sofirn SC31 Pro, which aside from visually, is quite different! So read on, and I’ll spell it all out for you. 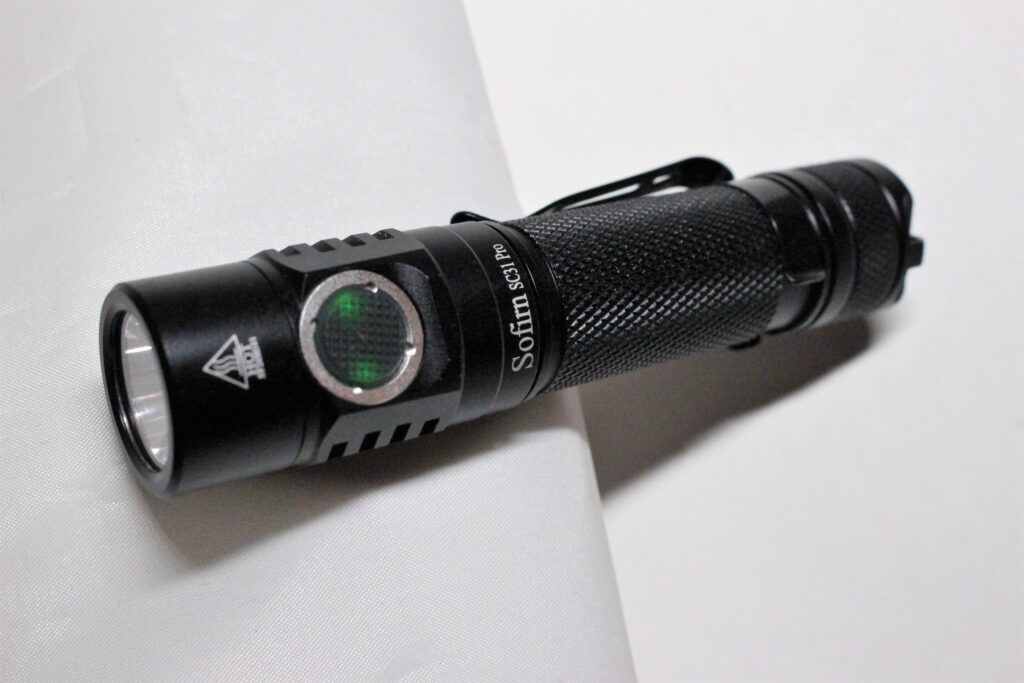 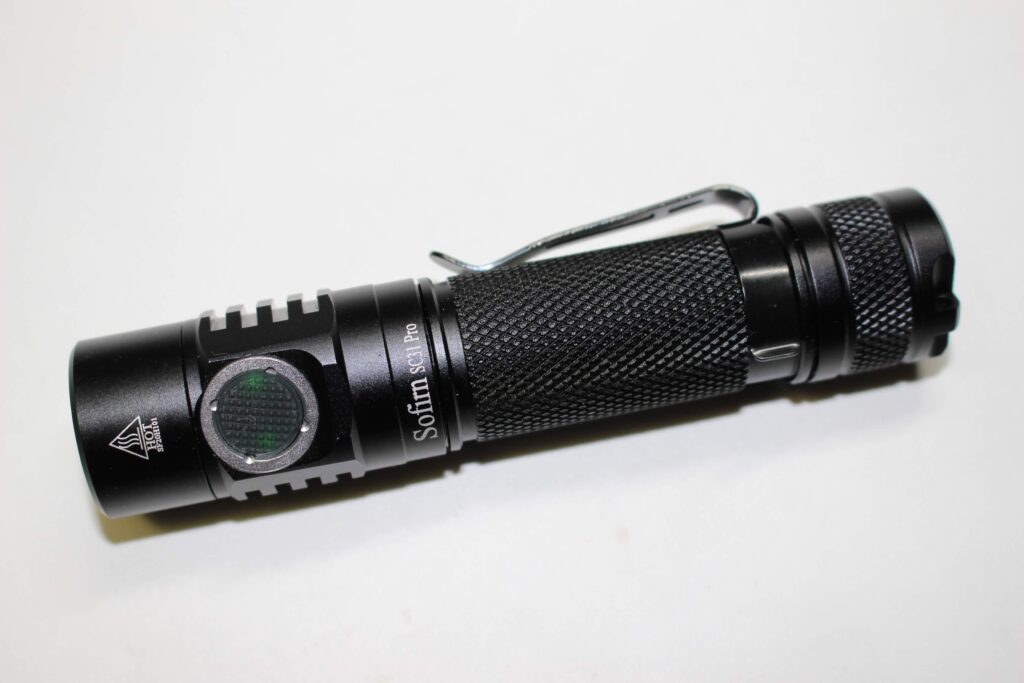 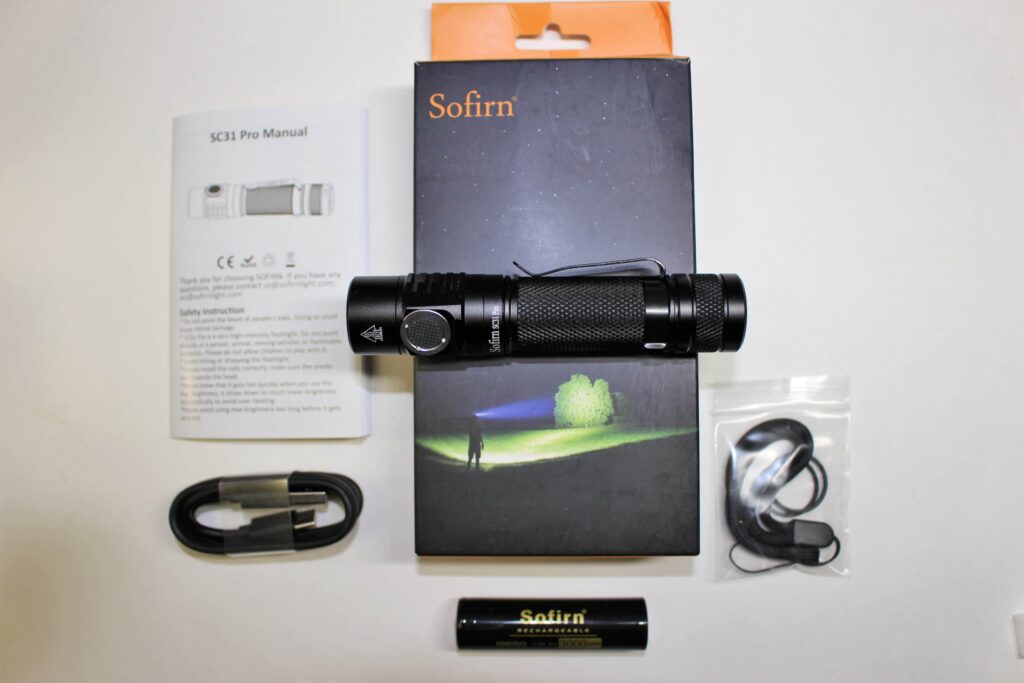 Sofirn has never been known for spending much money on their outward appearance. The exterior packaging of their lights has been identical for a long time…until now! It makes absolutely no difference…it’s just that the BOX ART has finally changed! 😉

Inside the box is the SC31 Pro, a user manual, a USB-C charging cable, a small packet including spare o-rings and a lanyard, and INSIDE the light, is a Sofirn 3000mAh 18650 rechargeable battery. 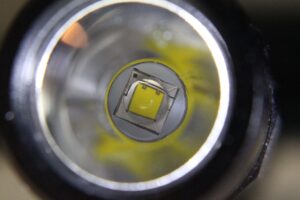 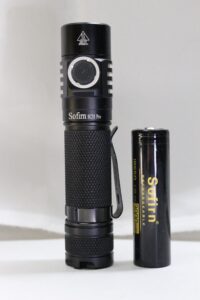 The ONLY battery accepted by the Sofirn SC31 Pro, is a 18650. Aside from the included cell, you can also use other 18650 brands, including unprotected (flat-top) IMR types, from the likes of Samsung, LG, etc. The running voltage is not high enough to accept smaller cells such as CR123 and 16340 sizes.

The Sofirn SC31 Pro is now one of MANY lights I have reviewed, that feature Andúril firmware. Its inclusion, allows the user to make his/her own choices when it comes to how the flashlight operates.

Use the diagram image featured on this page as a basic guide for the types of choices available. Only if you’re somewhat familiar with Andúril will it make sense. Otherwise it more resembles a European road map!

As with all Andúril lights, there are TWO sets of special modes. One of them “flashes” and the other “blinks” (yes, there’s a difference).

Here’s a more detailed look at what they are, and do.

The first group consists of;

The second group it where it gets interesting; 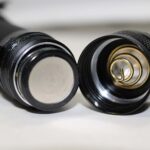 The “Other” Specialty Modes 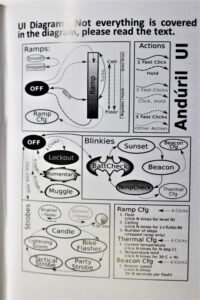 Through smooth ramping, you can go from the lowest output to the highest, as if you’re operating a dimmer switch. With “stepping” (which is the default) it’ll ramp up and down in a more standard way, with fixed outputs…the way most flashlights operate. Switching between the two interfaces is done by clicking the switch THREE times while the light is on. A brief flash following the clicks, confirms the change. Mode memory works the same, regardless of the interface.

Making it Personal Through Configuration

Configuring the way the SC31 Pro works, is another way of making it more personal to the user.

You can set limits as to how LOW and HIGH (floor/ceiling) the output will be, through either of the interfaces.

Once you perform the four clicks, it’ll blink and enter a “buzz” mode, which is your cue to click the corresponding number which sets your preference. If you do nothing during the “buzz” it’ll simply move to the next option, leaving the previous setting unchanged. The simplest way to ensure you’ll get the lowest and highest output when ramping or stepping, is to click ONCE during the first and second option. Additional clicks are required if you want the “floor” to be brighter, and the “ceiling” to be dimmer. 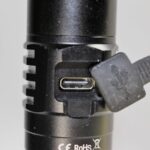 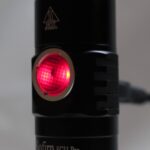 No detailed discussions needed here. Connect the included USB-C cable to the light, and the other end to a USB charging source. While charging the side switch is a bright red, and turns green when completed.

the images below were taken with the UI set to “stepping” with a five mode configuration; moonlight>low>medium>high>turbo 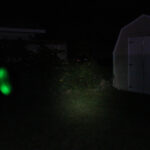 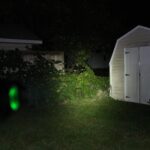 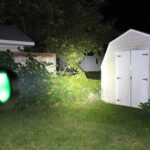 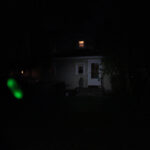 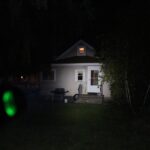 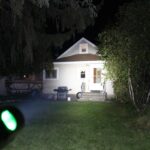 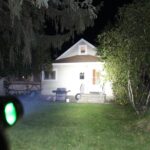 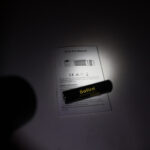 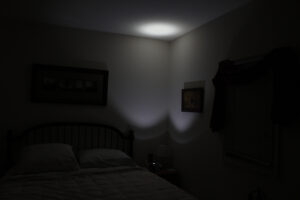 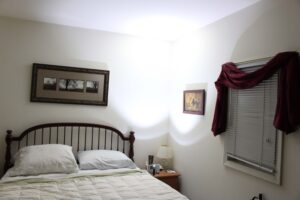 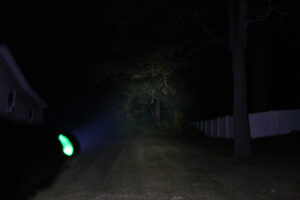 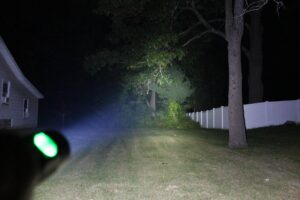 I honestly can’t think of anything negative to say about this light. With the Anduril firmware, there are many ways to make it unique to yourself. Or just use it on the default settings and don’t change a thing.

It’s also true that you can get ANY flashlight which features the firmware, and it’ll operate exactly the same. The differences of course will be the construction of the light itself and the type of LED it uses. So even though the settings will be the same, the beam tint, overall brightness, and beam pattern will differ from light to light.

To experience the SC31 Pro for yourself, hop over to its Amazon product page, #ad and get yours from Amazon Prime! SAVE 20% — enter code PGF7JXMR at checkout.