“DQG is my Chinese name Pinyin initials, or call me George” is the opening statement at the DQG website. And the DQG Tiny III 18650 is one of his latest accomplishments!

Being somewhat of a flashlight snob (okay I’ll admit it) when I first heard the name D.Q.G, I thought…”what kind of company is this???” Then I discovered there were earlier products than the Tiny III, and that they actually had a reputation. 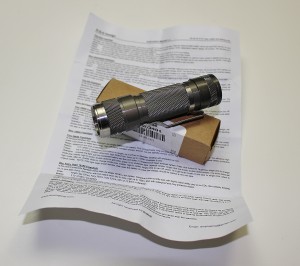 So I received a Tiny III flashlight in the mail and proceeded to look it over. It came housed in a box no bigger than the light itself… 3.5″ long. Included was an instruction manual/product catalog sheet, a pocket clip and a spare o-ring.

The light is fashionably attractive. Yes, people who classify themselves as “flashaholics” actually appreciate the styling of a light to the point where we consider some, ugly, and some, attractive.

The Tiny “III” Is Different

This is actually an upgrade to the original DQG Tiny, which operated by twisting the head for three levels of output. 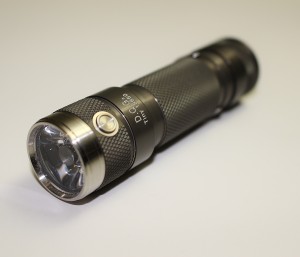 Still only using a single 18650 rechargeable battery as its power source, the Tiny III has incorporated a side-switch as its only method of operation. Plus, it added a FOURTH level of output!

There are no springs within the flashlight body or the tail cap. But even so, I’m pleased to note that flat-top batteries appear to work just fine!

The Tiny III uses a CREE XM-L2 LED to produce a nice uniform beam. Its spill versus throw is acceptable. As far as the LED is concerned, the light is produced in both cool white and neutral white versions. THIS is the cool white version. 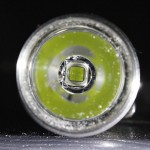 So here’s what you get with the Tiny III.

There are NO flashing, signalling, or pulsing modes.

So, the little switch near the top of the head does everything.

Give it one press for instant low mode. Or you can double-click the button for medium mode. You can even TRIPLE click it for high mode. All this can be accomplished from the OFF position. Once in ANY mode, a HOLDING press of the button will activate TURBO mode. 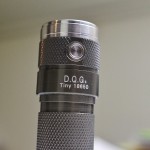 One added little feature, is the illuminating o-ring under the lens, which will glow “green” when the light has been turned off.

From the general operation, perhaps you can tell that there is NO memory function on the light. Only because you can select, via button presses, any mode you want from low to high. As the battery voltage begins to drop to just less than half, the Tiny III will “blink” every few seconds…until it finally shuts off.

*A Special Note Regarding Turbo Mode; The Tiny III will only remain in Turbo mode for 60 seconds! It’s automatically timed to bump back DOWN to the previous mode used after one full minute.

A Special Note Regarding Batteries; Although the DQG accepts a 18650 as its main power source, I have not been able to verify if it also accepts other battery sizes. I’ve not seen anything written pertaining to its acceptable voltage range. Most 18650 based flashlights, are able to run on up to 8 volts. This accommodates either two CR123 or two 16340 batteries. I’ve been tempted to try these other batteries in the light, to see if a higher output could be achieved. But just in case it won’t accept anything greater than 4 volts, I don’t feel safe attempting it. If it didn’t… the driver or LED could be irreversibly damaged.

As usual, each photo may be clicked on for a FULL size image! 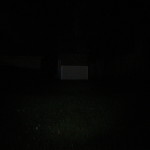 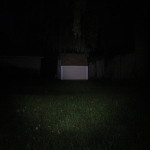 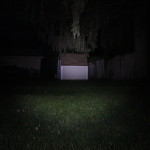 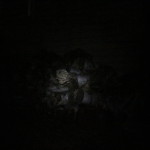 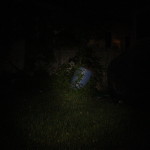 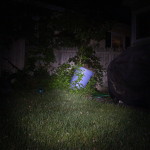 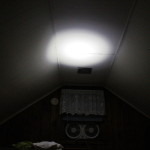 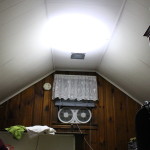 I like the DQG Tiny III flashlight for just what it is.

It’s compact. It’s lightweight, it’s waterproof to IPX standards. For everyday use it’s mighty bright. Even after turbo mode output bumps down, you can still return to it in an instant. The manufacturer won’t recommended you do that over and over again, but a couple of times in a row is okay.

For those who think most lights of this caliber are too expensive, the DQG’s price point is lower than most. Mine came from GearBest, (and yours can too) The only problem at last check, was that this particular model was discontinued… BUT, you can pick up one of their other lights by clicking here!.

Have a question or comment about this review? Please let me know below!