Eagtac used to be known as Eagletac. It’s been years since I’ve owned any of their products. Today’s flashlight is the Eagtac DX3B Mini Pro, which although has several great features… is far from perfect. Read on to discover the good…. and the not so good! 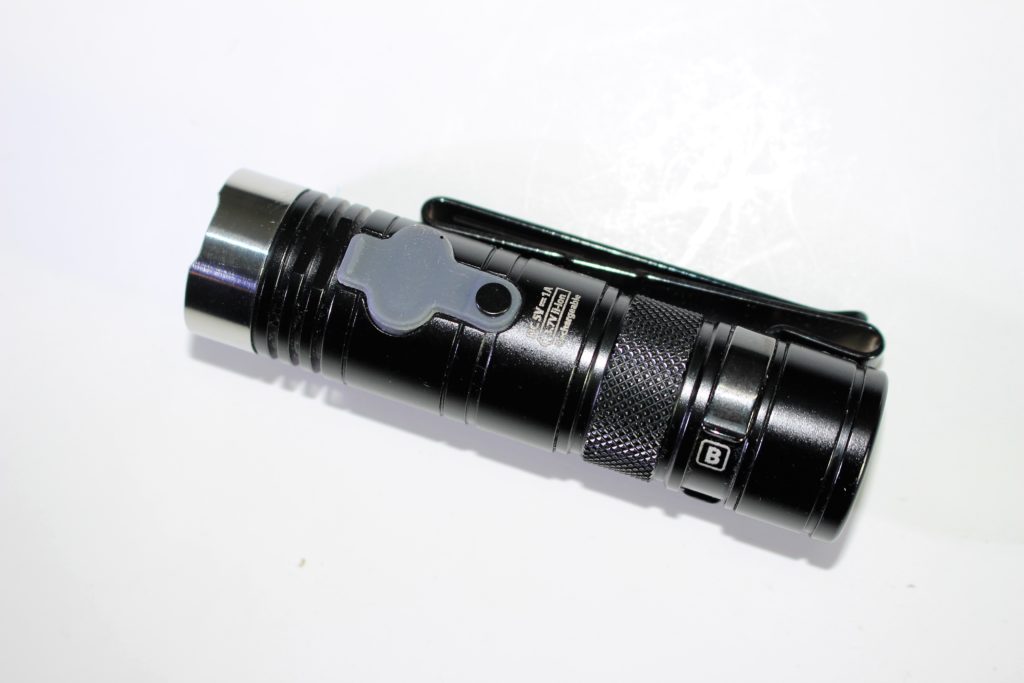 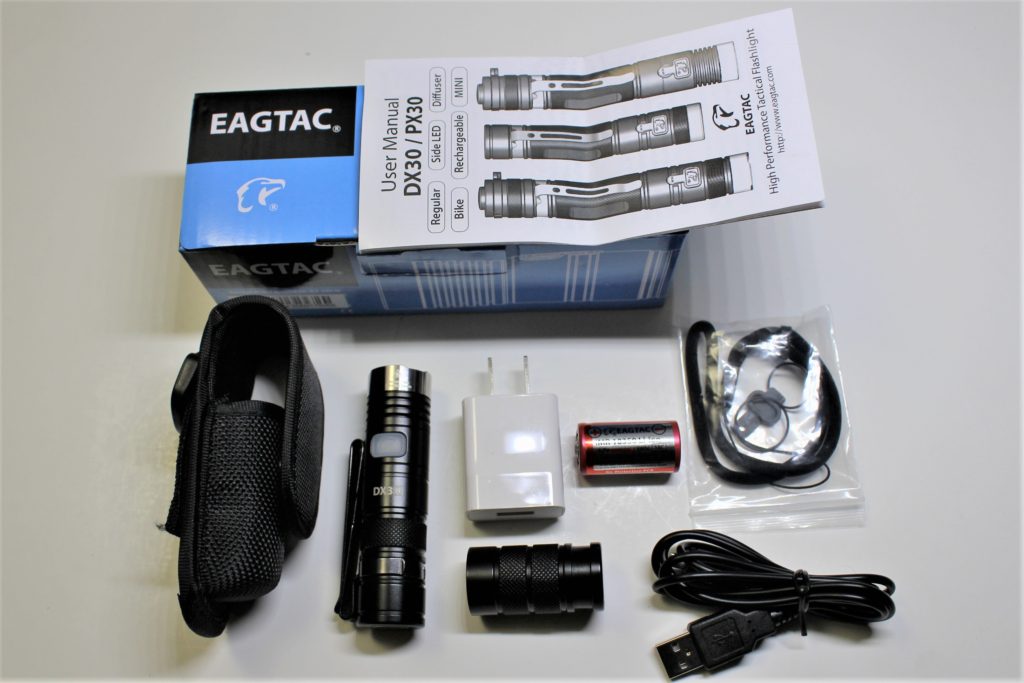 …Are the accessories! Take a detailed look at the picture and see if you can make out the following;

Specifications *(for which I am aware)

* There is limited information given about the light within the manual

First of all, it has 6 modes, which are as follows; 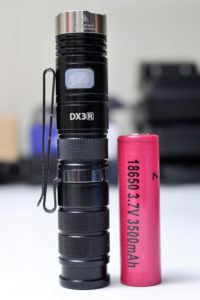 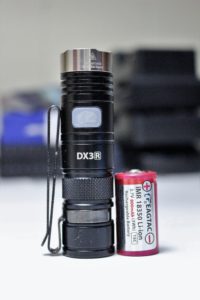 The manual does not list the actual output for each mode. MAXIMUM output is noted as 2310 lumens… although the Ansi-FL 1 rating, is noted as 1700 lumens. This would be more realistic as to what actually comes “out the front” of the light… in terms of brightness.

The remainder of the modes, I’m going to estimate;

Which ever type of battery you plan to use, insert it positive end first, into the flashlight. If you DO want to use an 18650, remove the tail cap and replace it with the extension tube/cap.

A quick press of the side-switch activates the light in “very-low” mode. Another quick press turns it off. A holding press advances the modes once it’s on. Technically speaking, the DX3B does NOT have mode memory, but WILL remember the previous mode up to one minute after it was used.

Maximum mode is reached by a holding press with the light turned off.

The box claims there are ‘auxiliary modes’… but doesn’t say what they are. Meanwhile, the manual explains how to access them…(while also not describing them) but nothing happens when the action is performed.

What it DOES have, is something that resembles beacon mode. To activate it, you must hold the switch and cycle through ALL the modes… about THREE times! When you see it blinking, release the switch. It’ll flash uniformly (about once per second) until you press the switch again… which shuts it off. 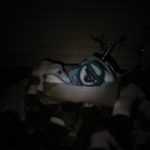 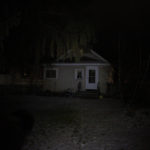 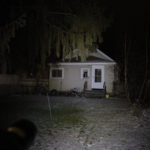 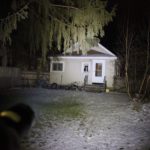 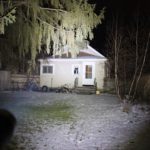 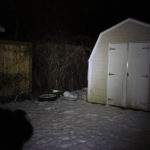 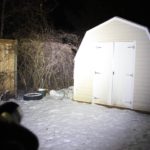 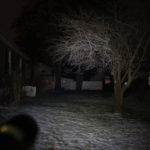 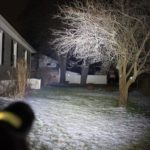 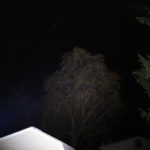 The switch acts as a battery voltage indicator. Each time the light is turned on, (and again when the mode is changed) the indicator beneath the switch blinks up to four times. Four blinks means 80-100% power.

Flashlight runtime is greatly extended when using a larger battery. THAT is the 18650 advantage!

The recommended TYPE of 18650 is a “high-drain” INR (unprotected) cell. Panasonic 30Q’s are the standard battery of this type. 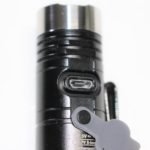 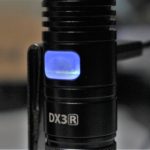 Pull aside the USB cover and connect the micro cable to a charging source. The indicator beneath the switch will flash as long as the battery is charging. It’ll turn solid when the charge is complete.

One thing to remember… you can ONLY charge an 18650 battery in the light! It COMES with an 18350, which cannot be charged internally! Yes, it’s the same voltage, but for some reason the flashlight won’t recognize it as a chargeable entity. So if you have no 18650’s, you might want to pick up a couple.

First issue is the manual. The one I received has (almost) nothing to do with the DX3B. It represents other similar lights, but isn’t an exact match. This is annoying on several levels, because it notes a couple of processes which do not appear to apply. The manual lists five modes, not six, and describes how to access “auxiliary” modes, which do not appear to be available on the DX3B.

Second, is the rechargeable capability. Don’t misunderstand me… it works… but not with the supplied battery. The flashlight comes with a 18350 battery, but only a 18650 can be charged. Thank goodness it includes the 18650 extension tube!

Third, is the addition of the magnetic cap… which is only available when using an 18350 battery. The extension tube is NOT magnetized.

The accessories are perhaps the best part. It’s not often you see a USB (AC) adapter included!

It’s Not All Bad

Yes, the Eagtac DX3B has a few issues… but it’s not ALL bad. If you strip away the lousy manual, you still have a compact (and very bright) flashlight, regardless of which battery type you choose to use.

My recommendation, is to visit its Amazon product page… and see what you think.