“Keep Innovating” is Nitecore’s slogan. That concept is represented well, with the Nitecore TUP, a pocket/key chain flashlight of amazing innovation! 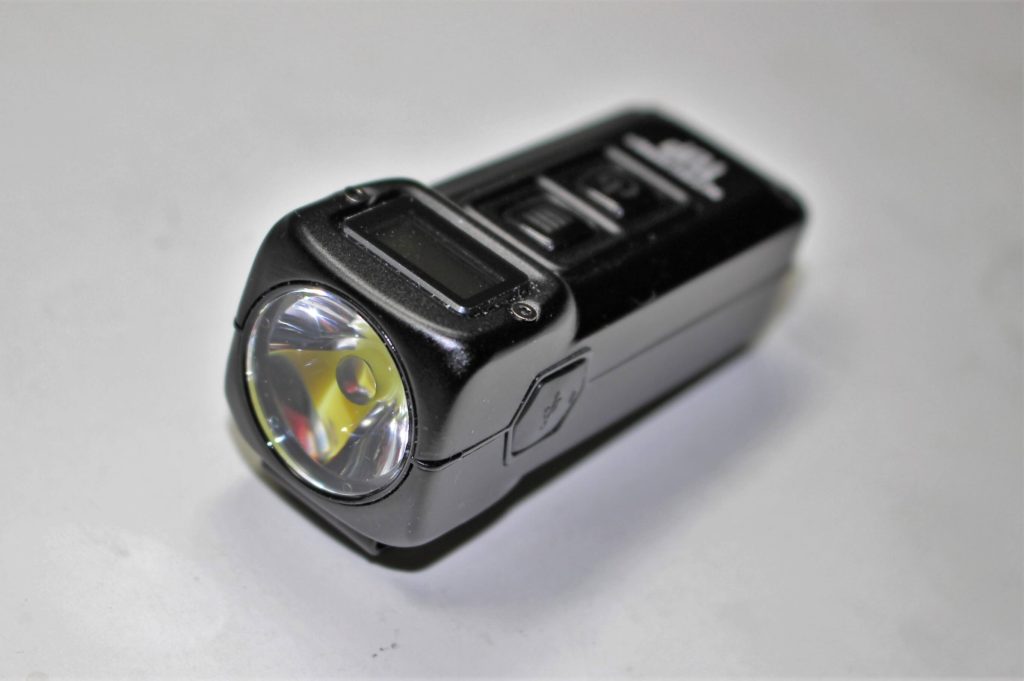 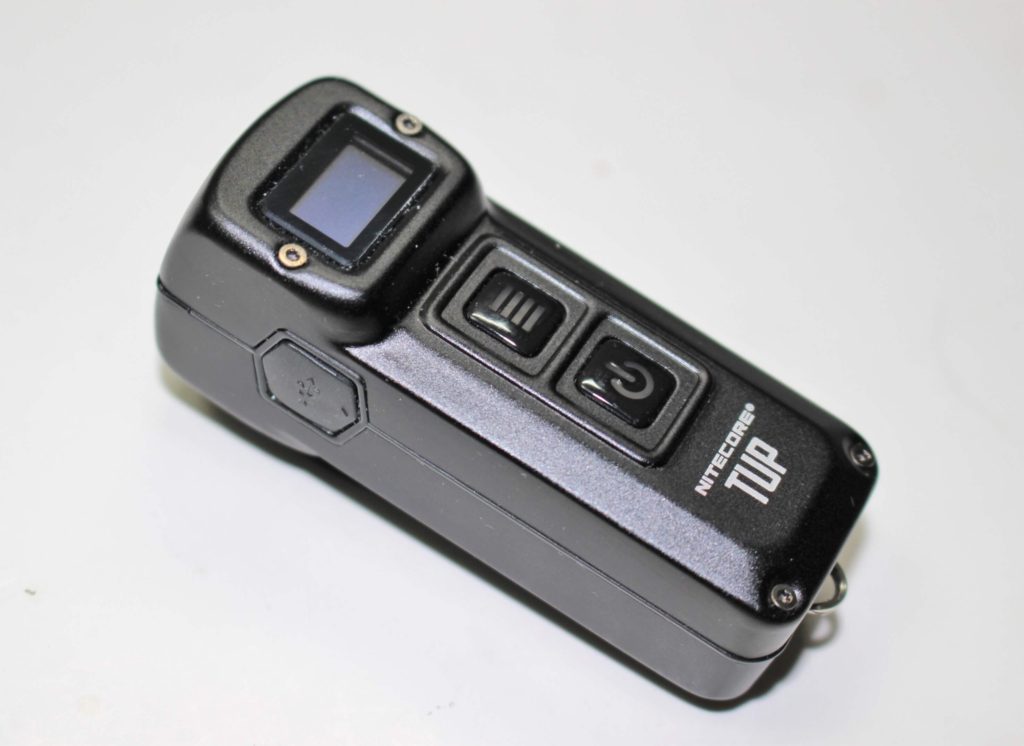 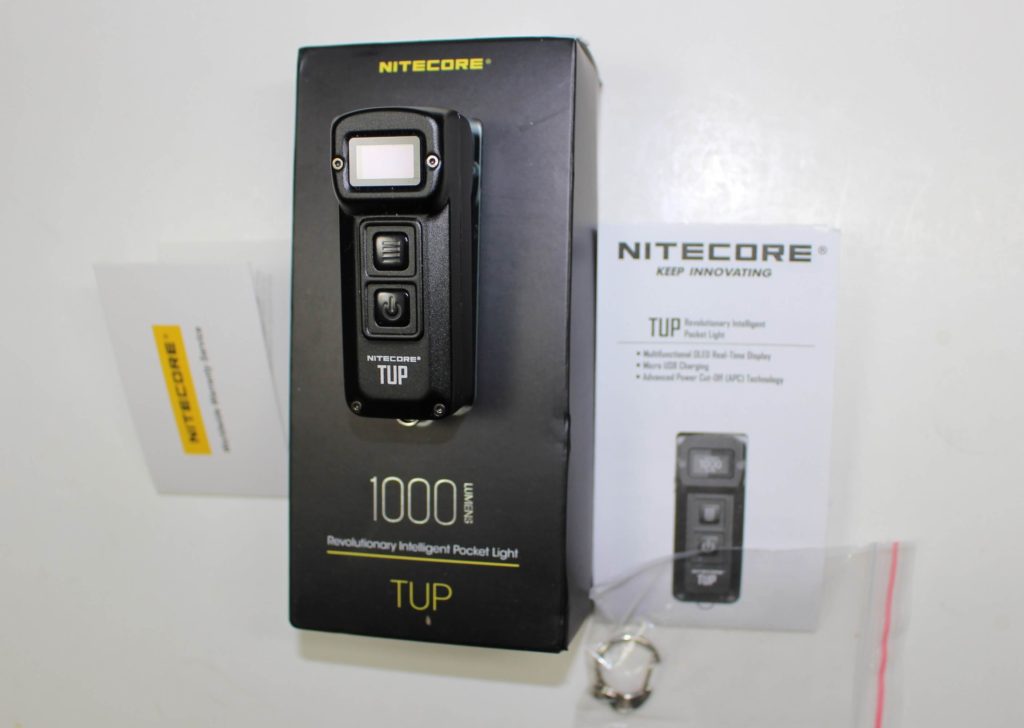 Inside the TUP package, is the flashlight, a user manual, and a key-ring… that’s it. There’s a pocket clip attached and a self-contained (non-removable) lithium battery. Of course it’s USB rechargeable, but they don’t include a charging cable.

There are no ‘flashing’ modes.

On the front-facing body of the light are two switches. One is for power and the other for mode switching. Short pressing ‘power’ turns the light on & off. Press ‘mode’ to go from lowest to highest. The ONLY way to access Turbo is by applying a HOLDING press to the ‘mode’ switch. This can be accomplished whether it’s on or off. But just remember you need constant pressure on the switch in order for it to work.

For ultra-low mode, press & hold ‘power’ while it’s off.

To check battery voltage without turning it on, give the ‘mode’ switch a short press.

This setting operates the same as ‘daily mode’ with one exception. With any activation, a 30-second timer begins…counting down the seconds until the light shuts off. 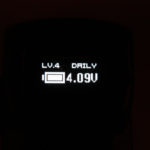 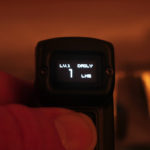 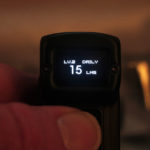 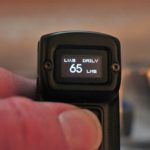 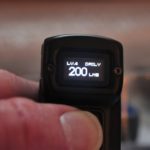 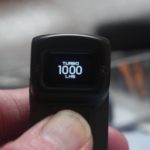 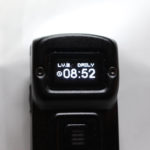 This is mighty cool, and is the first flashlight I’ve ever seen to have such a feature.

Thanks to the OLED display, you’ll always know what the Nitecore TUP is doing. From the images on this page, you can get a feel for the sort of information the display offers. For instance the moment it’s switched on, it shows what output level it’s on and displays the setting. Within two seconds, it changes to show you how long you can use the light for, on THAT particular level.

Each time the output level is advanced, the same info is displayed… starting first with how many lumens you’re seeing, then displaying the elapsed time, on that level.

When the light is off, pressing the ‘mode’ button will show battery voltage, and which output level it was on last.

As previously explained, if the light is set to ‘demo mode’, there will be a 30 second countdown time running with each level change. 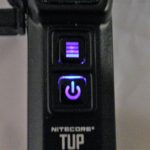 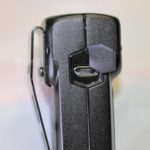 Switching from ‘daily’ to ‘demo’ mode is super simple…but you’ll both hands to do it.

Press and HOLD, BOTH switches at once. The TUP will blink (once for demo, and twice for daily) and you see the names of both modes in the display. The one it’s switching to will be highlighted.

To prevent accidental activation, the Nitecore TUP allows the user to perform either a HALF or FULL lockout! When locked ‘half-way’ the ‘power’ switch won’t work. BUT, you can access ‘turbo’ through the mode switch. In FULL lock mode, neither switch will function.

To perform the lockout; give the ‘power’ switch a short, then HOLDING press. The picture of a padlock with the numeral “1” inside it, will display. If you release the button, it’s locked half-way. If you keep holding, a “2” will appear. Now it’s locked 100%. Perform the action again to UN-lock it completely.

Connect a standard (non C-type) USB plug to the port on the side of the light. During charging, both switches will flash in an illuminated ‘blue’. When the charge is complete, it’ll turn to a steady blue. The display will confirm the completed charge, with an icon of a FULL battery. 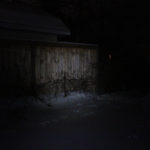 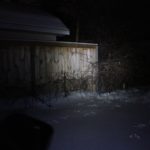 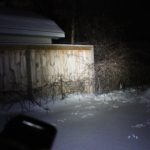 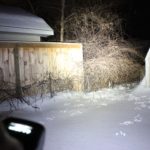 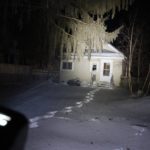 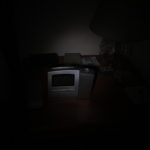 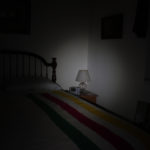 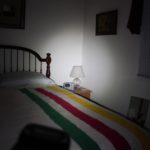 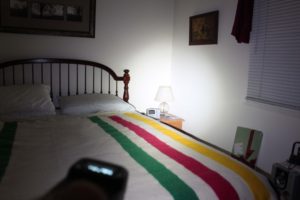 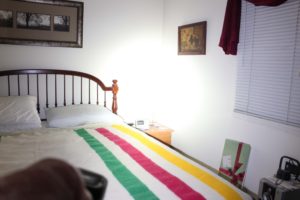 There are several positives to the Nitecore TUP.

It’s super compact and with the clip, it’s great as an EDC light. The OLED display is one of the coolest things I’ve seen on a flashlight to date! Knowing what mode the light will give you BEFORE you turn it on, could me mighty helpful 🙂 Instant access to ultra-low and turbo is also appreciated…except MAYBE for the requirement of having to hold the button for turbo.

The only downside to the TUP (for me) is that because of the key ring loop on the bottom, it can’t tail stand  🙁  And if there’s ONE thing I appreciate, is the ability to tail stand. So without that, it has limitations. In a perfect world, they would’ve made the base ring removable.

As a whole I like the TUP and would recommend it.

The Nitecore TUP was furnished for review by Banggood. If you’d like to check it out on their site, click here and don’t forget to enter coupon code “BG1387” which will knock the price back a few 🙂