Call it what you want… ultra-low, lowest-low, or even crazy-low! But if your new flashlight offers a “moonlight mode” you know you’ve got great technology at the flip of a switch. 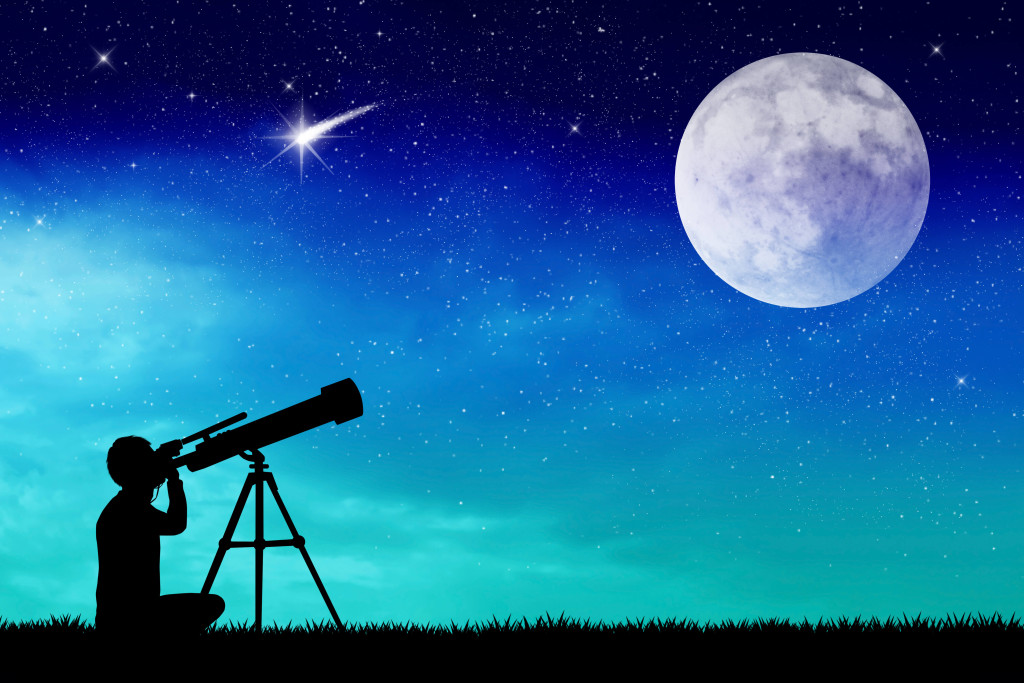 What Is Moonlight Mode?

Basically it’s the lowest mode your flashlight will have available. But in most cases this will be LESS than 3 lumens.

As I eluded to above, it’s often called different names, depending on flashlight brand.

In terms of brightness, I’ve seen it as low as .05 lumens. It can also be 1 or 2 lumens. Basically it’s very dim, and it’s made that way for a reason. If you continue reading, I’ll explain the concept a bit further.

So, What’s the Deal?

Okay, so you get yourself a “run of the mill” flashlight with maybe two modes, low and high. For the most part, this works. In fact I recently reviewed the XTAR RC1 two mode light. It thrives on user simplicity, but its low mode is 60 lumens! In the old days, 60 lumens would be the only mode offered on many flashlights!

On many popular (but often low quality) flashlights such as those that sport the Ultrafire name, you’ll find the lowest output modes to be in the 30-60 lumen range. This was the case when I wrote about the Ultrafire 502b.

Consumers who aren’t too familiar with today’s LED flashlights might just pick any old light which advertises it has low, medium and high. On the surface this seems fine, but just like the old Limbo dance asks, “how low can you go?”

This leads me to the next question;

How Useful Is It? 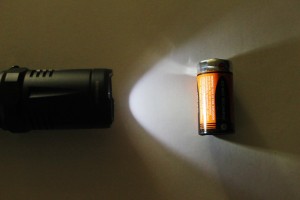 Moonlight Mode – All of “one” lumen!

Imagine you’re up in the middle of the night. You might be camping in a tent, or you might be camping in your bedroom! Either way, your eyes are perfectly adjusted to pitch darkness. You reach for the flashlight you conveniently placed near you before assuming a vertical position. You switch it on…….YOWZA!! You don’t remember it being that bright when you last used it. “Am I on the lowest setting?” you ask yourself as you cup your other hand over the beam trying to diminish the brightness. All of a sudden you’re in Manfred Mann’s lyrics, and you’re “blinded by the light”.

Your weary eyes are now wide awake madly trying to adjust to this sudden change. Not only that, but people around you are now becoming aware of the optical assault! And guess what?… the output on the flashlight you have in your hand IS on its lowest setting, about 30 lumens.

So, imagine this scenario played out once more, but THIS time the light you reach for has moonlight mode. In the case of Nitecore’s EA11 for example, you have only to push one button where you get “instant” access to its lowest mode, which at ONE lumen, at THIS particular moment…won’t shock your sleepy eyes, or those of anyone else around you.

I, and I’m sure you can too, can come up with other situations in a really dark setting, where more than a few lumens is sometimes too much light!

The image below demonstrates the EA11 on “moonlight mode” at about 2 feet from the target. 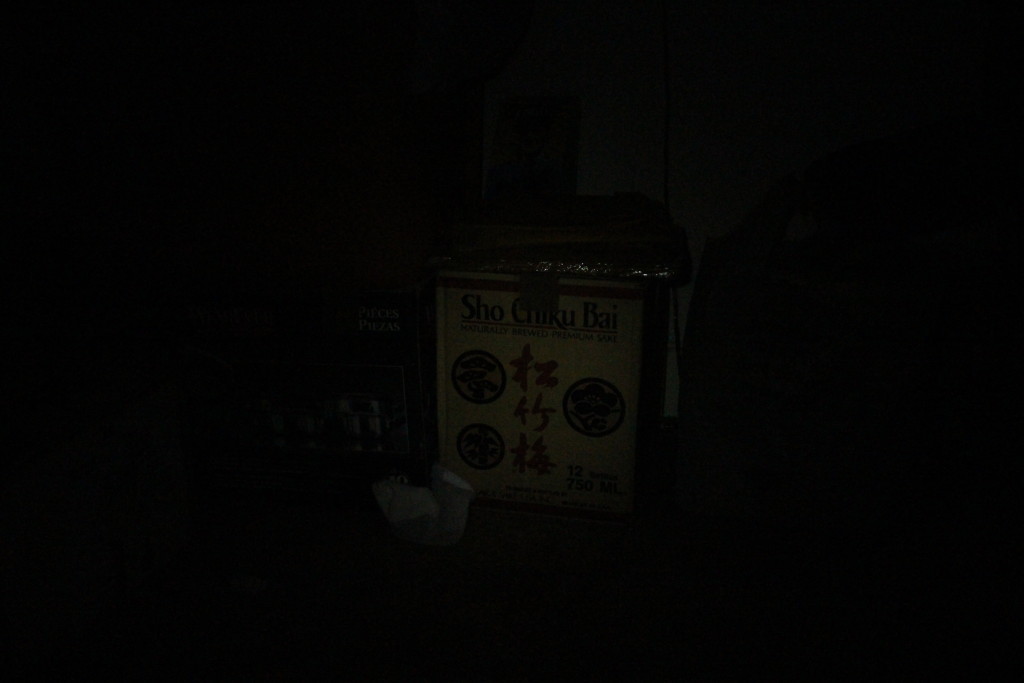 What You’re Looking For

So when you’re cruising a flashlight page on a popular site, pay close attention to where the lumens are listed among the other specs. Obviously for a light to feature an honest to goodness moonlight mode, its lowest output should be LESS than 3 lumens!

Another flashlight which features moonlight mode (as well as a blue “night light” breathing mode) is the Nitecore MH20.

Tip: If a flashlight that you appear to be interested in simply says it has low, medium, high, etc…without actually stating the lumen output…I guarantee you, its lowest level won’t be even CLOSE to being 3 lumens or less!

Questions or comments on this post? I’m here to help 🙂